We are seeing a worldwide decrease in exercise because legacy sports can’t compete with video gaming and social media. Skyball can change that.

Playing video games has been recognized as an ‘electronic sport’ (“eSport”), and the audience for eSports have expanded from a few million since 2011 when twitch.tv started it’s streaming service for videogamers to hundreds of millions. Younger people are especially drawn to the eSports. NewZoo, a source of eSports market data, reports that percentage of leisure time devote to videogaming is 18% for Gen X, 21% for Millennials, and 25% for Gen Z.

What explains the growing popularity of eSports? eSports may be more accessible and more interesting to play and watch than traditional ‘Real World’ Sports. Playing ‘real world’ team sports involves organizing leagues; and professional teams with the most money contract with the best players so contest outcomes are somewhat predictable (and less interesting to watch).

Tens of billions of dollars has been spent on facilities for legacy sports. These need to be adapted to a new generation of sports. 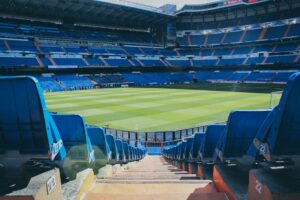 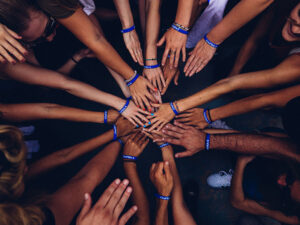